The library is open for browsing Monday-Friday from 10am to 6pm and Saturdays from noon to 4pm.
Read more about our Walkthrough Library experience.

Please select one of the items below to narrow your search by Described Subject.

Please select one of the items below to narrow your search by Topic. 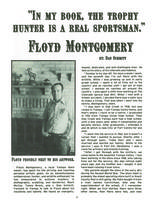 1) "In my book, the trophy hunter is a real sportsman."
Format:
Article
Floyd Montgomery describes his interest in bronze sculpting, taxidermy and trophy hunting.
More Info 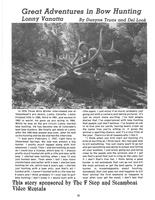 2) Great Adventures in Bow Hunting
Format:
Article
Lonny Vanatta talks about his love for bow hunting, hunting technique, and some of the animals he has hunted over the years--including a record-breaking black bear.
More Info 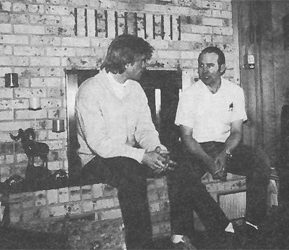 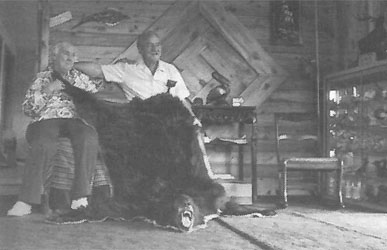 4) Issue #20, Spring 1985 - Roger Butler Interview, Part 1
Format:
Voice Recording
In this interview with Bill McKelvie, Troy Keller and Kent Fletcher, Roger Butler describes his experiences growing up in Routt County and the time he spent in the United States Army during World War II. He mentions how he went AWOL numerous times without getting caught and his participation in the campaign in Italy during World War II. Roger also talks about some of his hunting and fishing experiences in Routt County.
More Info 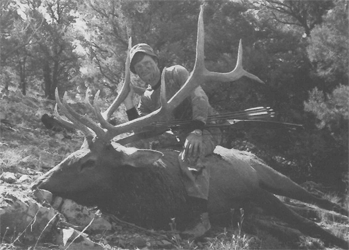 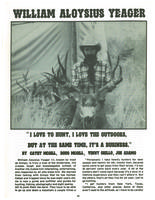